Earlier this week the South African government announced that it has launched a skills development project in the Eastern Cape to the value of R500 million.

It is said to benefit 2 000 ex-miners, the youth and the Unemployment Insurance Fund (UIF) beneficiaries in the province.

According to SA News, the programme is a joint venture between the Department of Labour’s entity, the UIF, Walter Sisulu University (WSU) and the Ntinga O.R Tambo Development Agency. The project will target people between the ages of 18 and 50 years old, of which 70 percent will be ex-miners and 30 percent will be community members.

“The rationale for this intervention is to fund and equip dependants of ex-miners in order for them to create job opportunities for others and in the process, work towards a more inclusive economy,” explained Labour Deputy Minister, iNkosi Phathekile Holomisa.

“We are inspired by this training initiative, the Department of Communications is committed to provide online connectivity assistance when the need arises,” said Minister, Stella Ndabeni-Abrahams.

The training will commence in May with the first phase of the programme valued at R429 million, and aims to benefit 100 learners through training, mentorship and coaching, with WSU taking on the role of grant manager.

The second phase is valued at R70 million and seeks to develop co-operatives, new ventures, manufacturing, boiler making, tourism and agriculture, which will be led by the UIF and Ntinga O.R Tambo Development Agency. 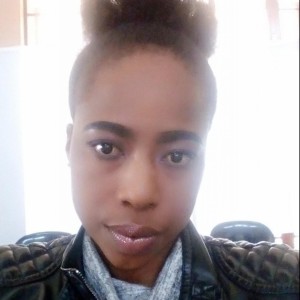